Bangalore is capital of Karnataka state. Bangalore is widely regarded as the “Silicon Valley of India” because of its role as the nation’s leading information technology (IT) exporter. Indian technological organizations are headquartered in the city. Heggodu is a small village in Sagar Taluk of Shivamogga district in Malnad region. Heggodu is around 350 kms from Bangalore city. KSRTC (Karnataka State Road Transport Corporation) runs a non AC sleeper bus between Bangalore and Heggodu. The distance between Bangalore and Heggodu is around 350 kms and the KSRTC bus travel time will be around 08:30 hrs. 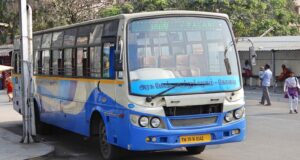 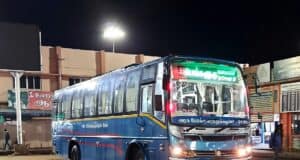 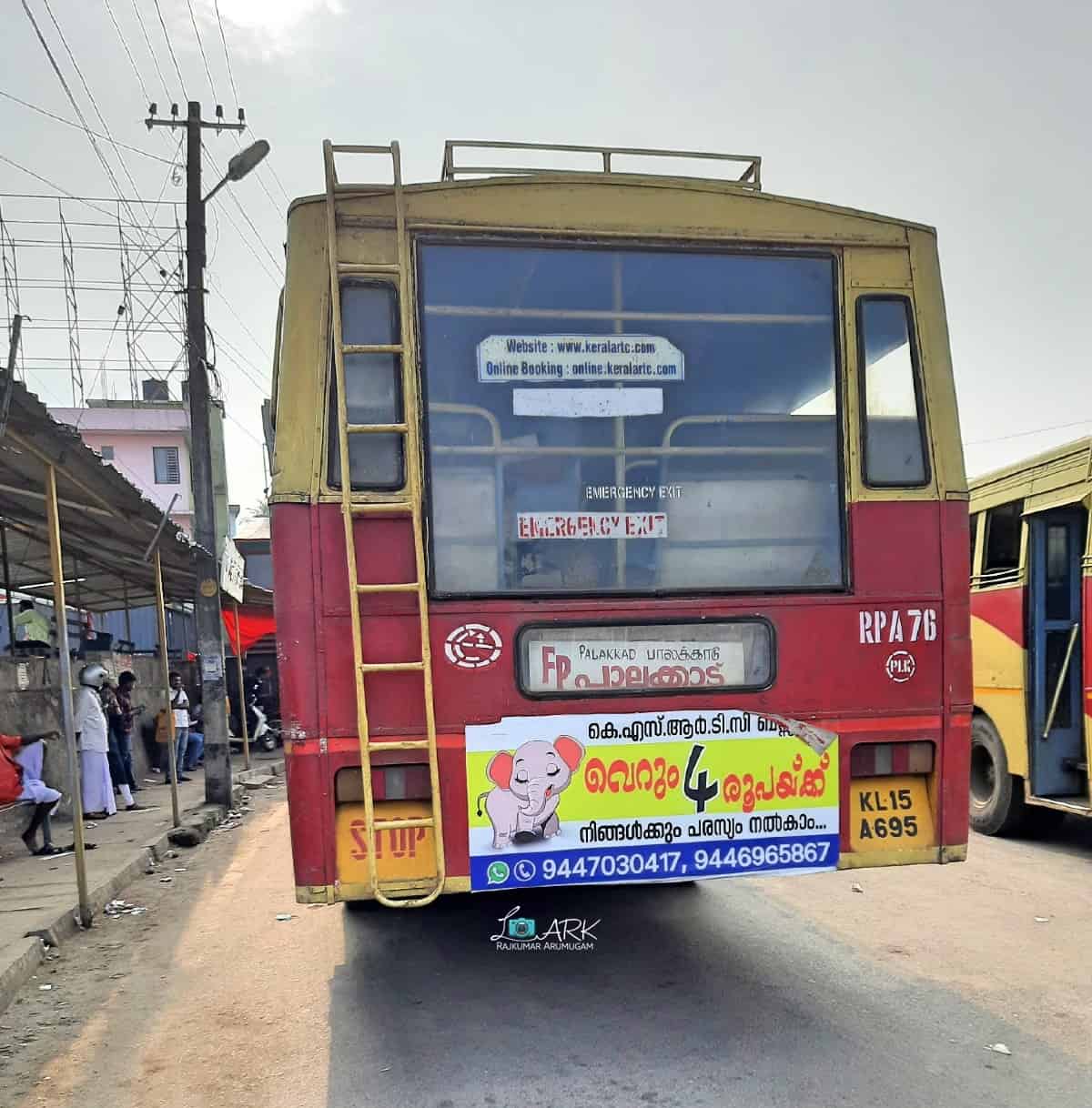