The distance between Mettupalayam and Mysore is around 200 km and the TNSTC Bus travel time will be around 06:30 hrs. 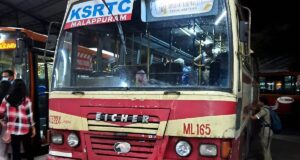 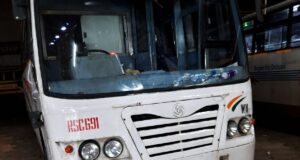 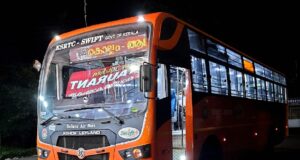 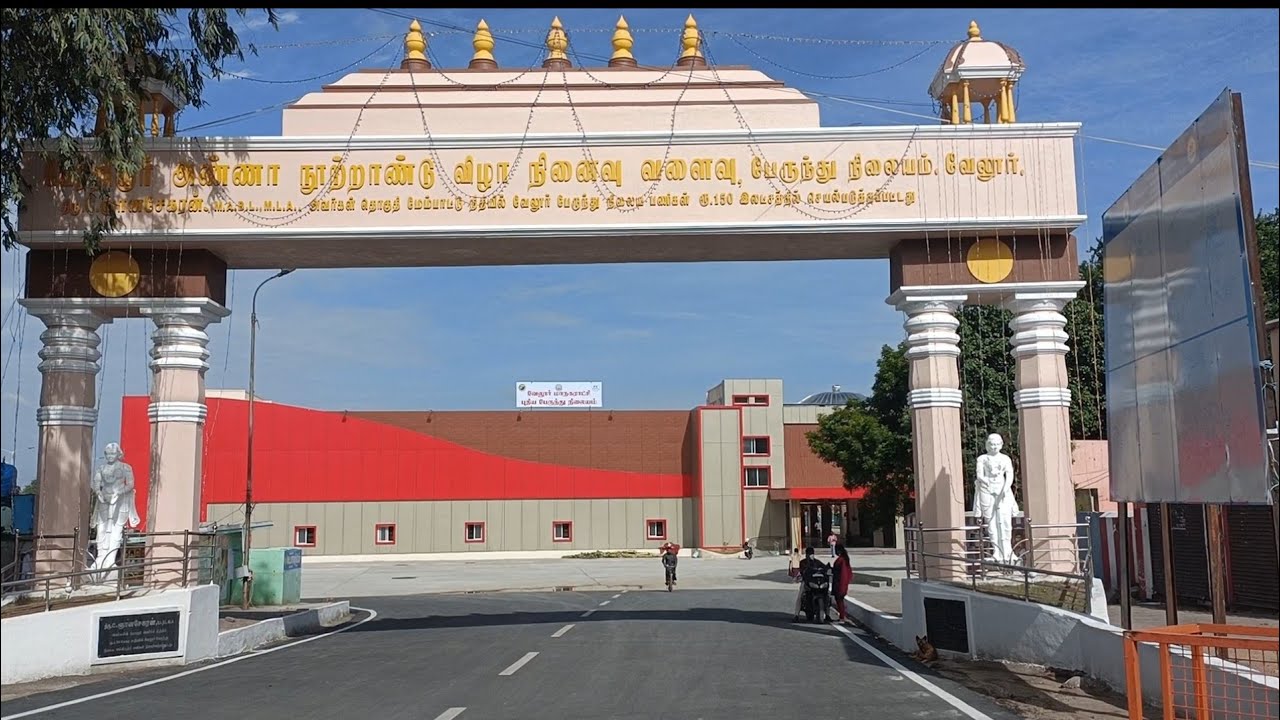 Vellore is a city in the Vellore district of Tamil Nadu. Vellore is located on ...