Tamil Nadu State Transport Corporation (TNSTC) runs several Express services between Gudalur and Erode. Gudalur is one of the towns situated in the lower plateau of the Nilgiri Mountains. Erode a city in the banks of River Kaveri situated centrally in Tamil Nadu. Erode is around 200 km from Gudalur. The distance between Gudalur and Erode is around 200 km and the TNSTSC Bus Travel Time will be around 6:00 hrs 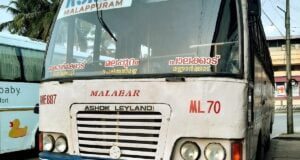 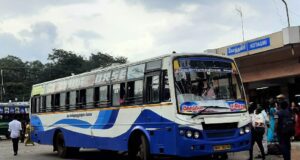 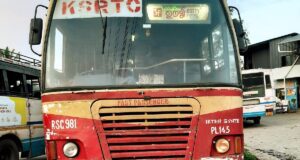 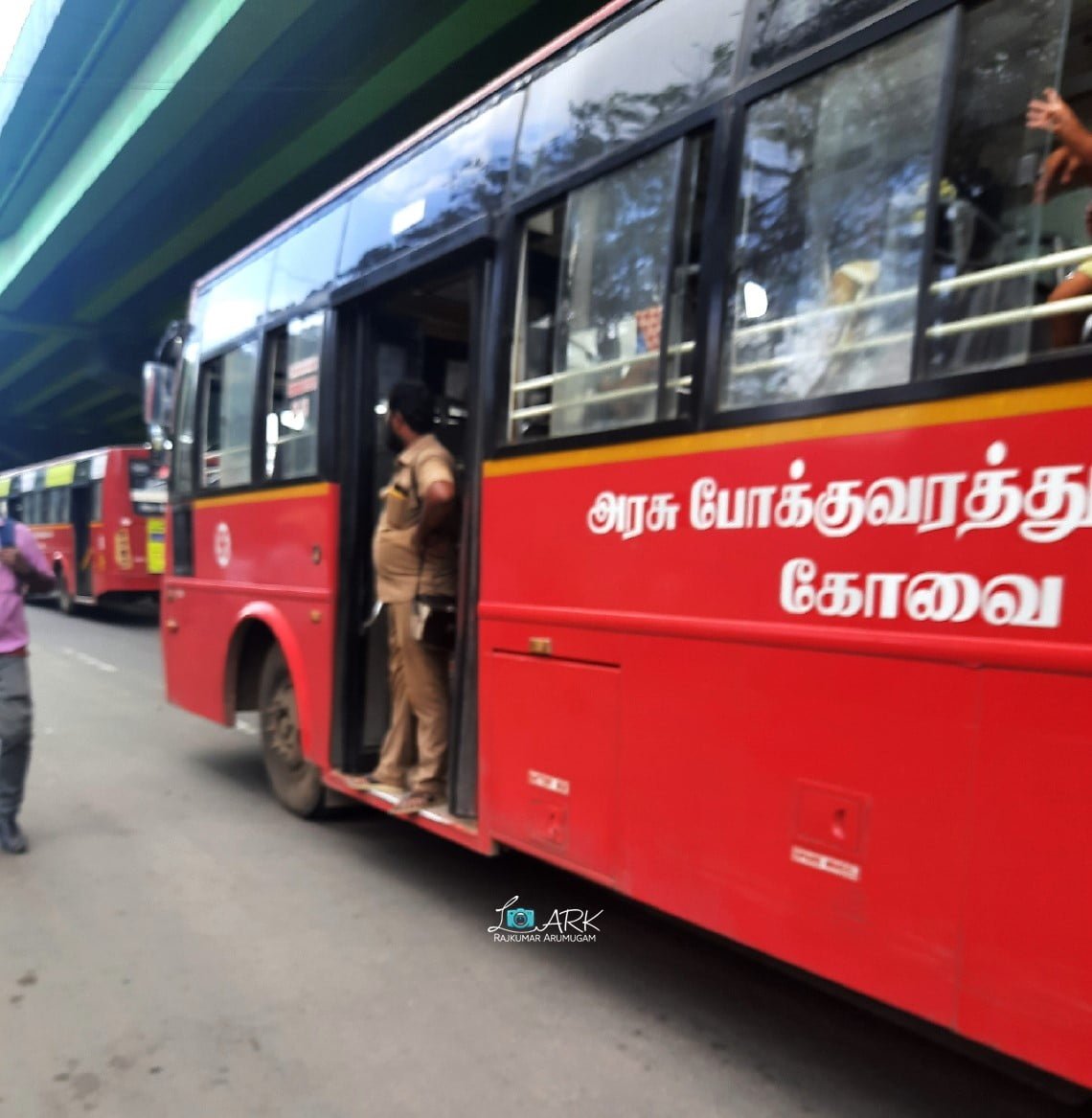 Gandhipuram Town Bus Stand serves as the terminus for intra-city buses and operates buses to ...