Salem is one of largest cities in Tamil Nadu and best known for Steel. Guruvayur is a temple town in Thrissur District. It houses the Guruvayur Shri Krishna Temple. Guruvayur is around 320 kms from Salem city. State Express Transport Corporation (SETC) Salem bus depot runs an interstate ultra deluxe bus between Salem and Guruvayur.

The distance between Guruvayur and Salem is around 320 kms and the SETC bus travel time will be around 08:00 hrs. 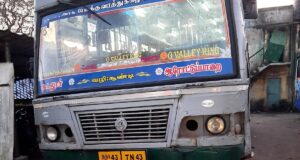 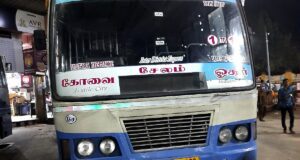 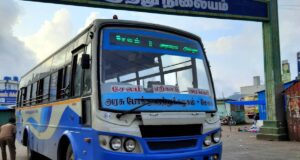 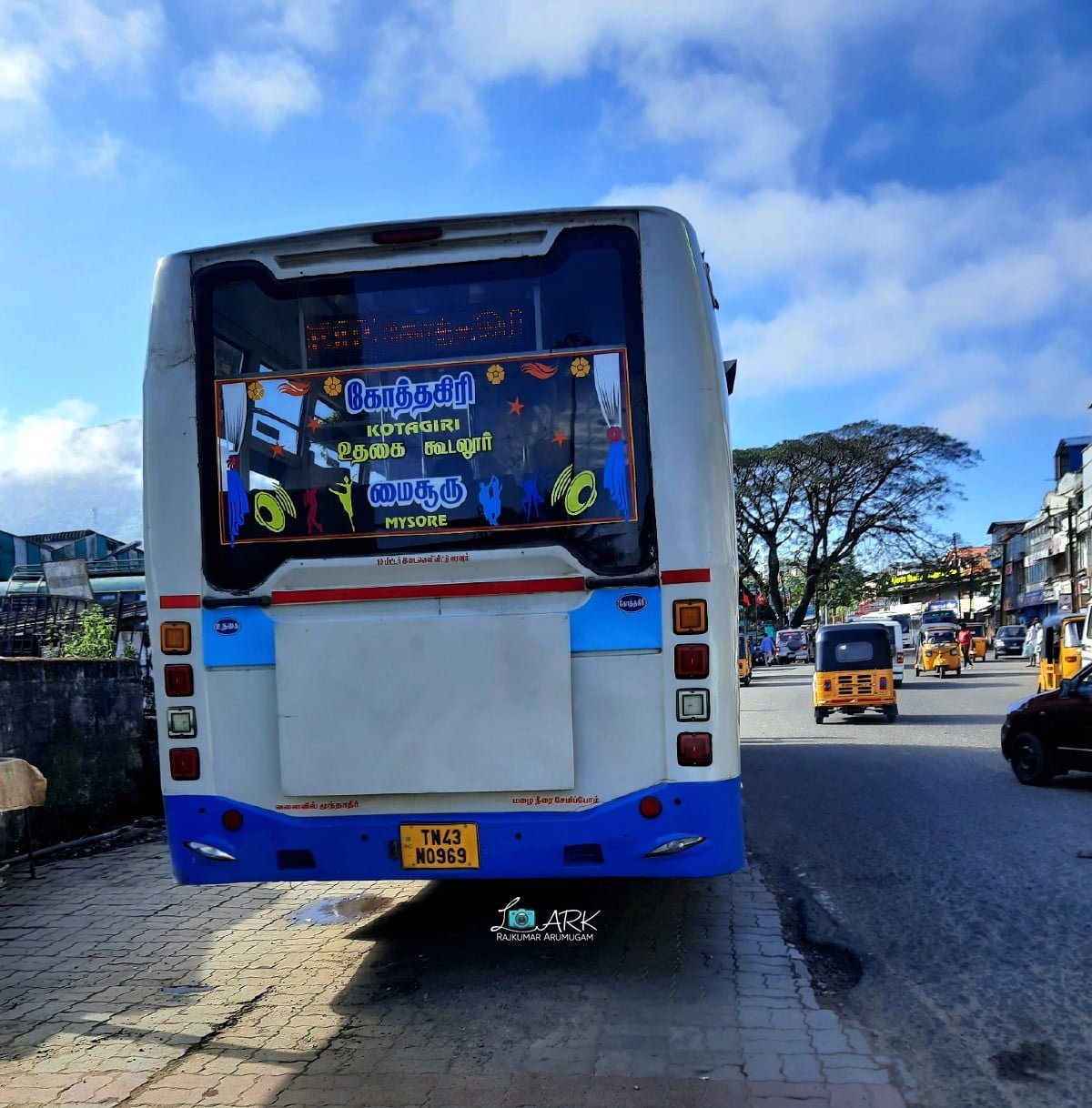 Kotagiri is a town in the Nilgiris district. It is the third largest hill station ...