Sulthan Bathery is a town in Wayanad district near the borders with Tamil Nadu and Karnataka states. This town was part of Kidanganadu village, which got its name because of the presence of the Kidangans the tribes. During the invasion of Malabar by Mysore ruler Tipu Sultan, the town was used by the Mysore army as the storeroom or battery for his ammunition. Thus the town came to be known as Sultan’s Battery and later as Sultan Bathery. Guruvayur is a temple town in Guruvayur District. It houses the Guruvayur Shri Krishna Temple. Guruvayur is around 190 kms from Sulthan Bathery via Gudalur. Kerala State Road Transport Corporation (KSRTC) Sulthan Bathery bus depot runs an interstate Limited stop ordinary bus service between Sulthan Bathery and Guruvayur. 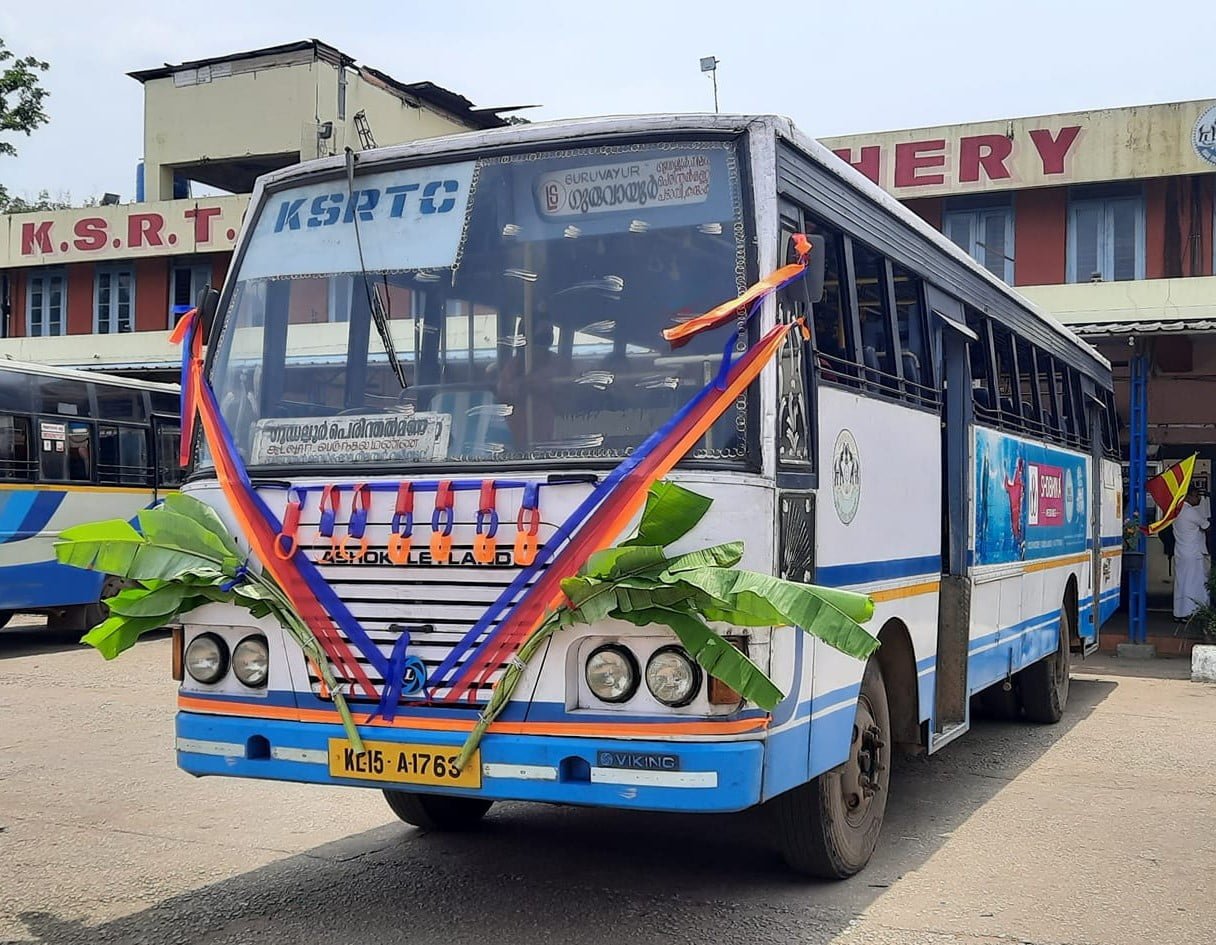 The distance between Guruvayur and Sulthan Bathery is around 190 kms and the KSRTC bus travel time will be around 07:00 hrs 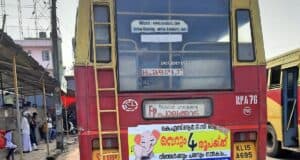 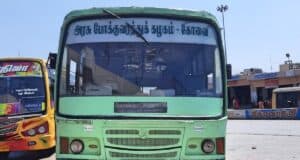 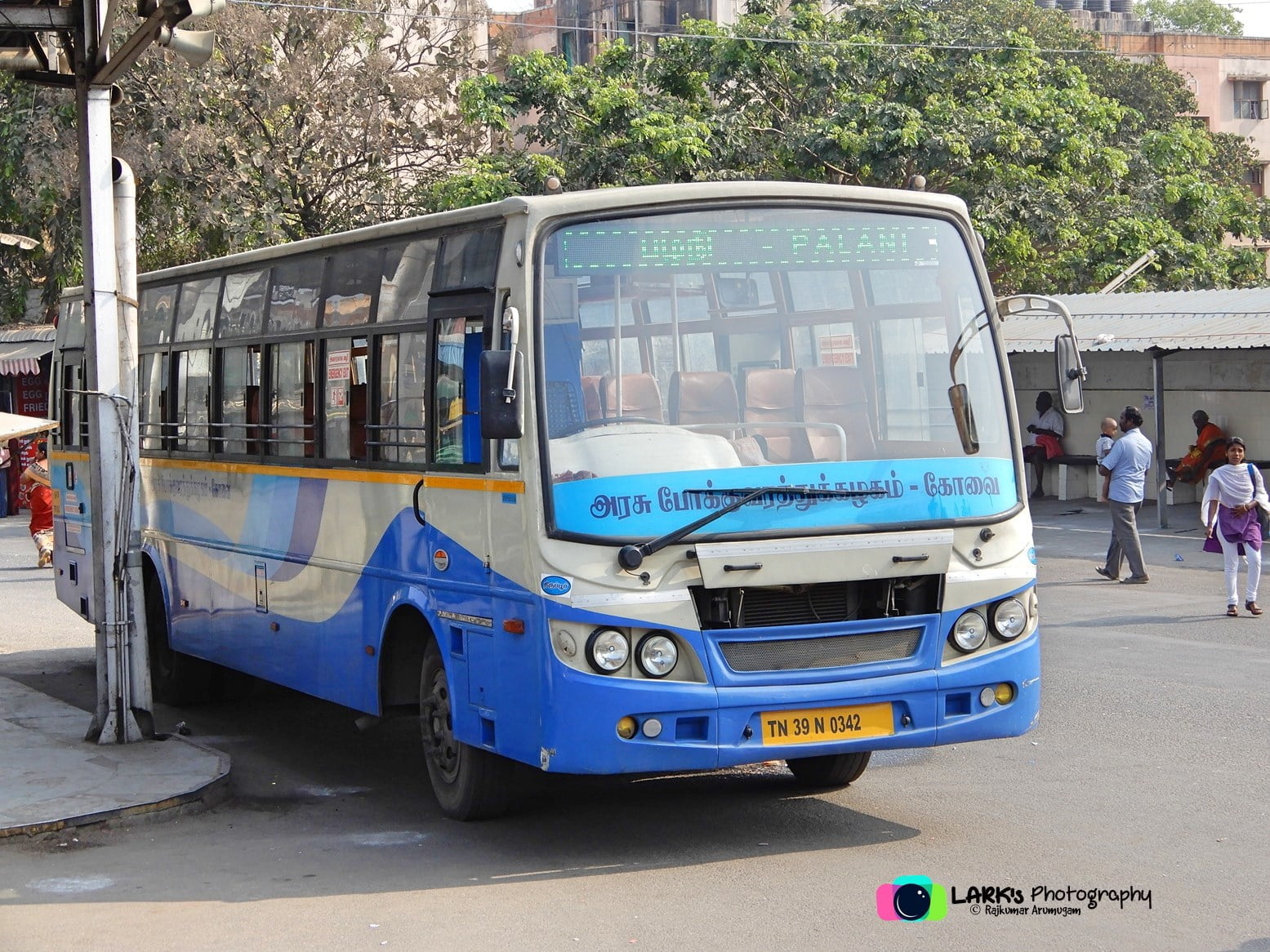